These are some prison vignettes, themed around incomplete and uncomfortable memories that swim around my head sometimes.  I guess this a trigger warning, but the topics are so varied and layered that I’m not even sure what I’m warning you about.

I love you, though– so take care of you.

There’s a knocking at my door and a head pops in. “Hey Ra, someone shit in the showers again.”

I’m in the middle of a tutoring session and nod, acknowledging that I’d get to it. The girl I’m tutoring — young and frizzy-haired– looks up from her place on my bunk, smiling up at me, her missing teeth giving me a glimpse of the addictions that brought her to prison. “I hope I make a place for myself here, too.”

I stifle my laugh because she means it.

When you are the person who deals with wild shitters, you are, at least–finally– a person again.

I get why people might poop in the showers. My guess is that it is almost never an act of rebellion and mischief, though it’s easier to let people think it so.

My guess is there’s a room here where a more-connected, more-violent, more-dangerous inmate has told her cellmate that there’s no shitting allowed in their room. I’d guess that every time we lock in at night, she returns to fear and wakes up in silence.

My guess is there’s a woman here who can’t release the tension in her body when she knows that a flashlight could roam over her body on the toilet at any moment.

My guess is there’s a girl here with a disease of some kind. She might not want to tell anyone for fear that they’ll think she’s contagious. She probably doesn’t want to tell a doctor because then she’ll be kicked out of this program and her chance to go home six months early will vanish forever. Or, maybe worse, they might treat her. This is the same prison that sterlized women without their consent or knowledge just a few years before.

It’s easier in all cases to pretend you are challenging the system. It’s a one-woman riot. It’s a protest.

Your waste is a metaphor, maybe, for people we pretend to be washing clean of sins. In reality, we’re just flushing them down slowly and inefficiently.

I get in line for the new pads. Here, in the honor dorm, they are provided in a giant bucket, like an industrial trashcan. You can take what you need.

They aren’t counted out like they were everywhere else in my journey so far. They rarely run out. It’s a blessing that I give thanks for every time.

I didn’t need any for the first year of my incarceration. My period stopped when I went to jail, but last week, I hugged my husband and my hormones remembered how they were supposed to act, and I started immediately.

Yesterday, I found out he died. The line seems longer than normal. Part of that is a consequence of grief and shock. The earth feels heavier too, but I doubt gravity has changed.

The pads have changed, though, and that’s why this line is so long. Women are curious, slow, or unhappy with the new design. They curve up strangely.

“They cradle the cooter!” she says triumphantly, holding pads in both hands like trophies. I cover my face and laugh.

Behind me, a woman tells her friend in spanish that if I really loved my husband, I wouldn’t be able to laugh.

It wasn’t intended to hurt my feelings.  I don’t look like I speak Spanish.

Denial of another’s grief is easier than empathizing, especially in here, where empathy expands your heart so much that it cuts into the cage and forces you to remember that they locked you up.

I get my mom’s postcard in, but all the corners are ripped off. She has written “here’s a happy card for you”, and I laugh in exasperation because that’s prison code for “I have dunked your postcard in alcohol or drugs. Eat it and see what happens.”

Obviously Mamasaur did no such thing, but they had to check. In my pile of mail is a letter to another inmate, and I decide to walk it over to her cell.

She is struggling with health, laid up in bed. The letter is from one of those sites where you can meet inmates who are willing to send you smutty letters in exchange for money on their books.

She doesn’t have the strength to lift her head so she asks me to read it. The first sheet is blank, but stained.

I have read enough of these to know how this letter will start.

“Hey babe, I came all over this letter for you.”

As I read, her hand jots notes down without looking. Her breathing machine is so loud that I have to repeat myself more often than normal. Her handwriting has the telltale look of someone who has had a stroke.

She is keeping track of things to respond to.
Her skin is yellowing, her hair is thinning, and her eyes are bloodshot– but she uses her energy to steadily take notes.

I get a bruise from where he grabs my arm to push my hand against the front of his uniform pants.

The inmate in the cell across from mine is a stud, transitioning to male, and even as he ices my swollen wrist, I’m annoyed that I won’t be able to tell people about his kindness without misgendering him or having to explain his genitals.

We live in such a weird world.

I am only safe because of him, this inmate with the face tattoos, this inmate with the muscles that frighten batons, and he tells me that I can’t keep living life like this. That I need to stop thinking about my pussy as a rental from God that I have to keep pristine. That it is mine to sell, mine to set the price on, and mine to protect from stealing.

God doesn’t exist, he says, and if He does, he’s been stolen too much to do anyone any good.

It stings my arm, but it’s doing good.

I’ll be honest.
I still don’t get any of this.

I don’t get assistance when I push the emergency button so I hold my bunky in the middle of her seizure, praying I am doing it right.

In the process, she pees all over me, vomits all over me.  I don’t know what’s happening.  She has seizures.  She does drugs.  It could be any variety of problem.

When the medics finally arrive, it’s time to lock down and I am not allowed to take a shower.

I peel off my clothes one at a time, washing them in the sink, using toilet paper to clean my body, flushing away the smells.

I don’t have another set of clothes so I set them to dry and hope that it’s a warm California night.

The officer in my unit doesn’t look in the room during count, just taps on my door. It’s a tiny gift of respect.

The next morning, when the doors pop open, I’m still wrapped in a sheet, realizing I’ll have to miss breakfast. A girl from another unit pops in my room.

She has extra clothes and a Snickers bar in her arms, and without a word, she transfers them to my hands and kisses my forehead.

They catch her leaving my room and take her away in handcuffs.

My unit officer shakes his head at me as if to say, “Why would she run in here? She knows what would happen.”

I shrug at him.

I don’t know when I started to get it all… but I do. 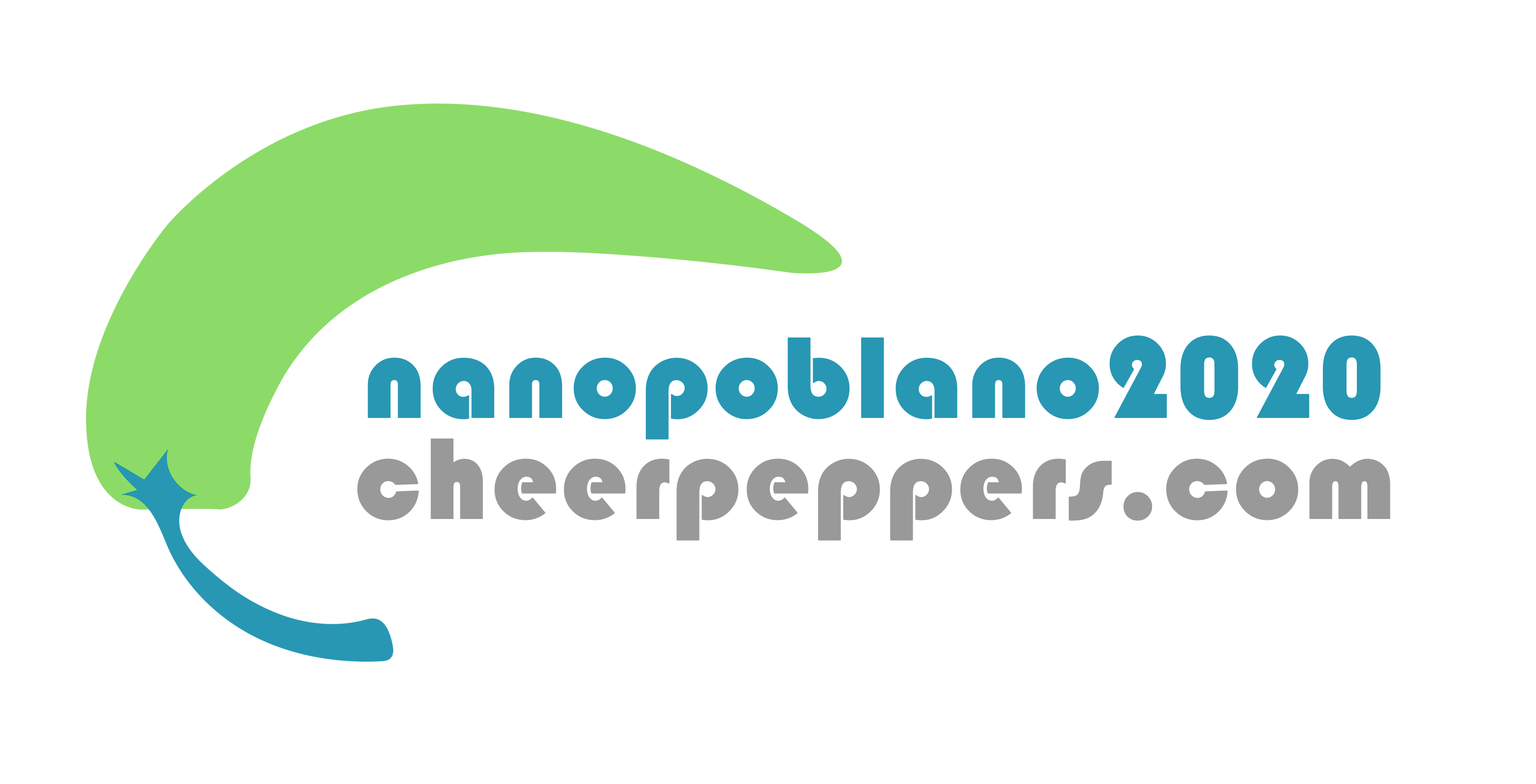